Barely Evil Magazine #1 got a nice write up from Ella DKay at AltStar Magazine Yay, magazines! The reviewer especially like the Richard Kadrey fiction that got us in so much trouble. Worth it! 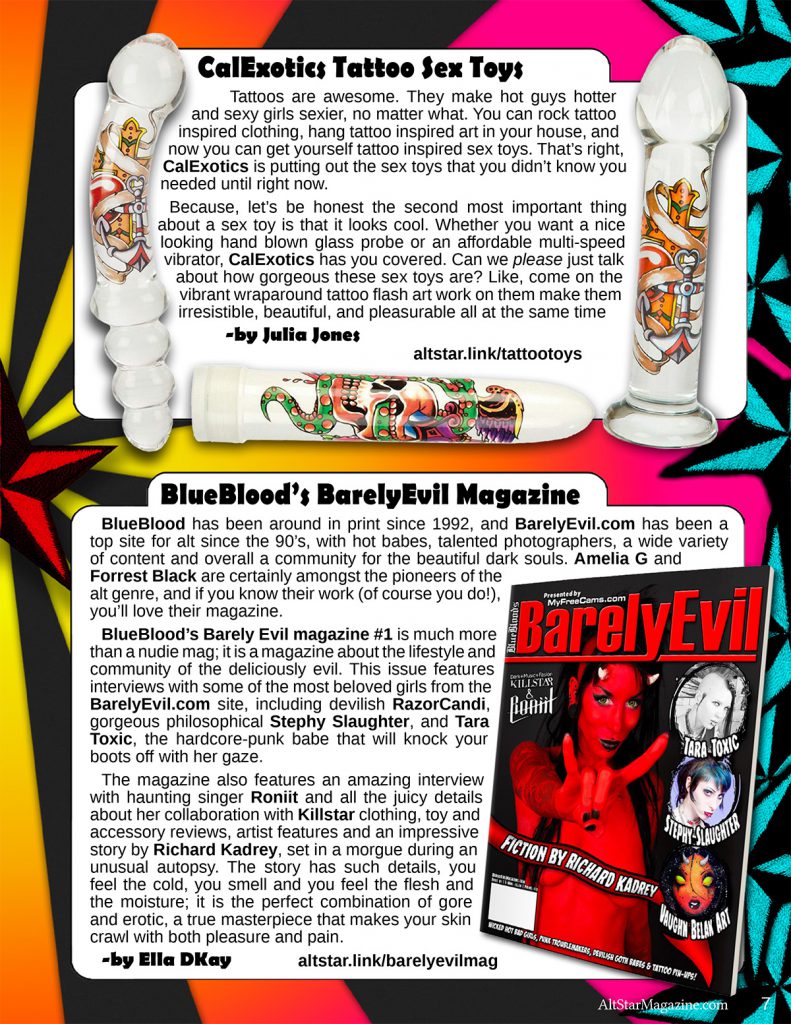 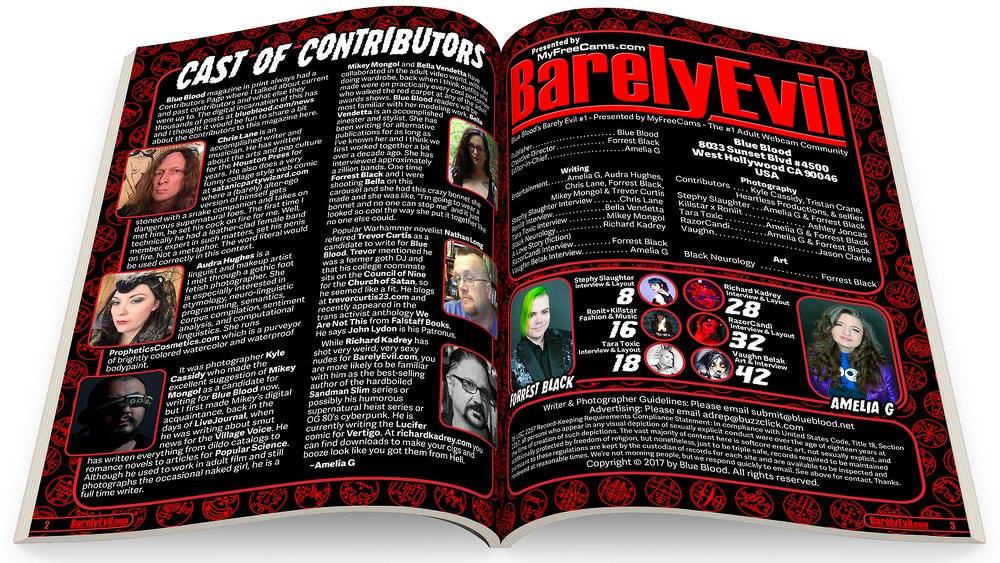